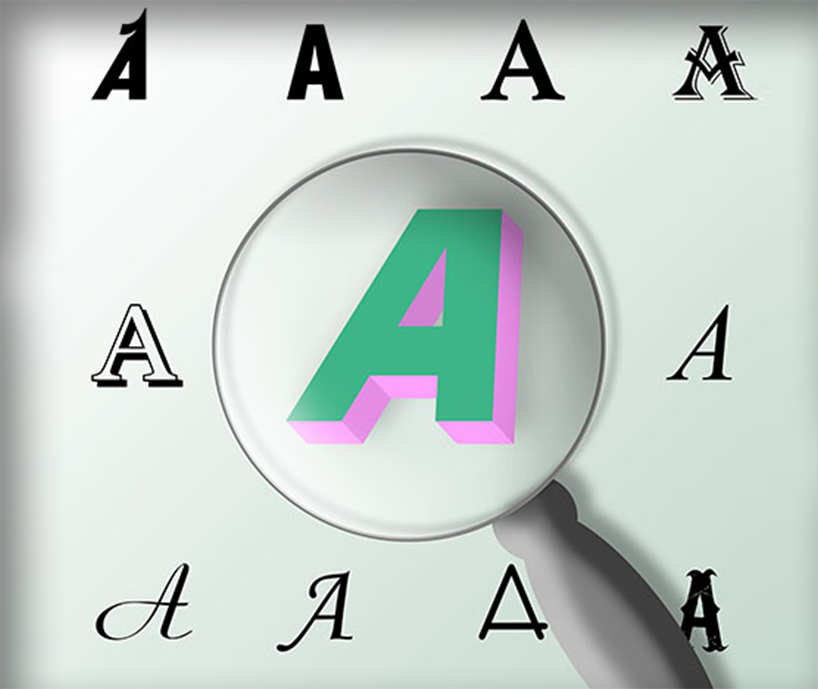 Your Flyers, Your Fonts

A SET OF BIG, BOLD CAPITAL LETTERS WILL GRAB THE ATTENTION OF YOUR AUDIENCE.

Many of our most popular e-flyers feature “script” or “cursive” typefaces meant to represent ornate handwriting.  While appealing to the eye, script typefaces are often meant to be used in the lowercase, while the uppercase lettering is larger and more ornate and meant to be used at the front of words, rather than throughout.  The decision to use script fonts is a fine one, and the fonts we use are generally quite legible, but keep in mind the limited ability of these fonts to be used with capital letters.

If your script font does end up in all caps, one of our designers will often change it to another suitable font to ensure legibility.  Typically when I make this kind of change I strongly favor the use of one of the Adobe Garamond Pro fonts.  These fonts are great because of their versatility and ease of use across a wide variety of formats and styles.  See a few examples below.

BUT IF EVERY THING IS CAPITALIZED, THE EFFECT IS LOST!

Every day our design team sees at least a few flyers which exclusively use capital lettering.  The danger in this is that the emphasis is lost.  A flyer is a short document, in the case of our flyers usually a little less than a page of information.  To attempt to emphasize the entire document by using capital lettering is therefore self-defeating: because the whole of the document is visible at a glance, and all the text appears similar, albeit in capital lettering.  Switching between the two styles can be far more effective.

Please remember to check our facebook or twitter pages for our latest promotions and samples! ALSO remember, you can subscribe for free to be the first to know of New Listings, Broker’s Opens, Special Agent Commissions… and much more in your area.

2 thoughts on “Your Flyers, Your Fonts”